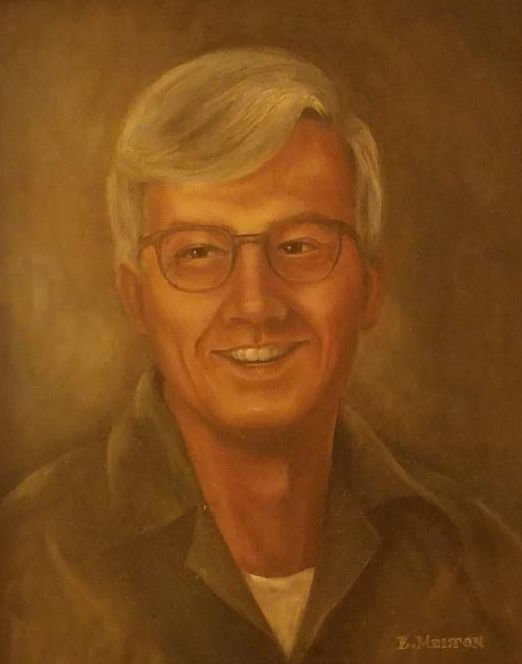 Gerald Thomas Melton, 87-year-old resident of Doniphan, MO, departed this life Saturday, June 13, 2020. He was born June 30, 1932 at McRoberts, KY to the late Bernard Henry and Sylvia (Skidmore) Melton. Tom retired from the military after proudly serving his country in both the Air Force from March 11, 1952 to September 14, 1967 making the rank of Chief Master Sergeant, and then transferring to the United States Army as a WO officer. He served in the army from September 15, 1967 to March 31, 1972 earning the rank of CW02. He was a mapping specialist and earned medals of honor for his excellent service. He earned the Meritorious Service Medal, National Defense Service Medal with one Oak Leaf Cluster, and the Army Commendation Medal. Tom was a member of the American Legion and Supporter of Three Rivers College and the Raiders Basketball Team. Mr. Melton was also a member of the First Christian Church serving as an elder, on the board of directors, and moderator. He was involved in the Lean on Me Food Pantry, and K Highway Fire Department. On August 10, 1952 Tom married Roberta Eileen Melton in Rochester, IN. She preceded him in death on December 28, 2018. Surviving are his children, Jaren Lee Melton of Jackson, MO, Janice Sue Melton White of Doniphan, and Cathy Ann Melton Kidd of Bend, OR; six grandchildren, seven great-grandchildren, and one great-great-grandchild, as well as one brother, Harold Lee Melton. In addition to his parents and his beloved wife of 67 years, Mr. Melton was preceded in death by one son, Gerald T. Melton, Jr., and a grandchild, Kristopher Melton, and four brothers, Curtis Bernard Melton, Kenneth Ray Melton, Albert Alexander Melton, and Eugene Melton and his sister, Vandetta Nickels. Visitation will be Sunday, June 21, 2020 from 5:00 p.m. to 8:00 p.m. in the Edwards Funeral Home Chapel. The funeral service will be Monday, June 22, 2020 at 10:00 a.m., also in the chapel, with Brother John Harwell officiating. Burial will be in the Missouri State Veteran Cemetery in Bloomfield, MO. Memorials may be made in his name to the Lean on Me Food Pantry.
Plant a Tree
Print
Share A Memory
Plant a Tree