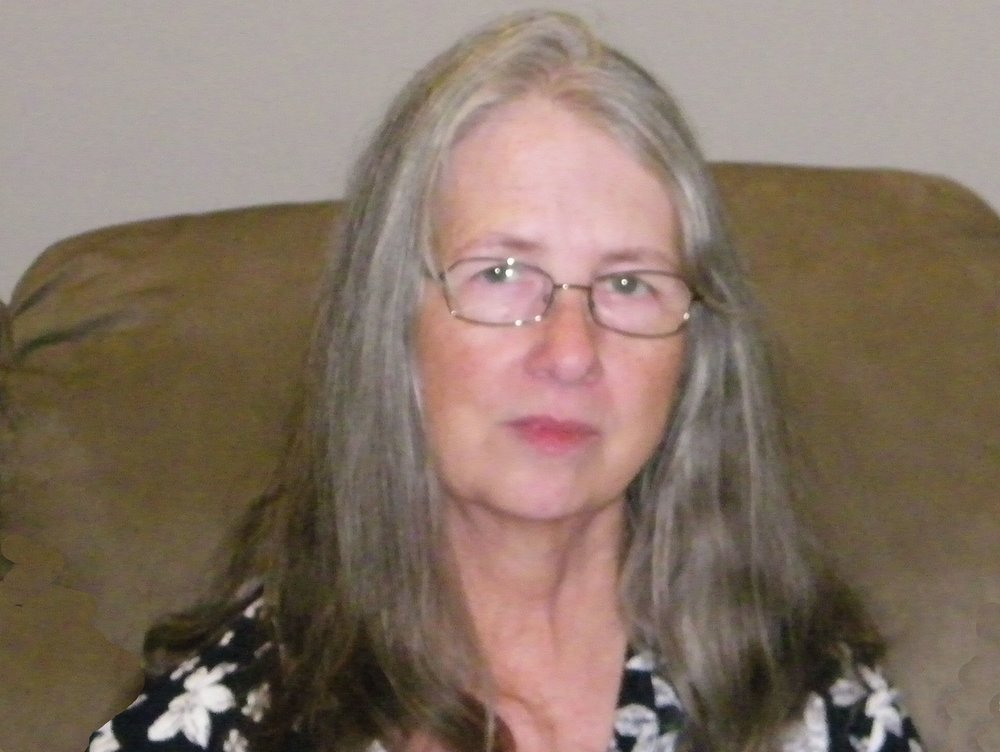 Mary F. Nelson, 70, passed away on Thursday, April 30, 2020 at the Corning Nursing and Therapy Center in Corning, AR. Mary was born July 24, 1949 to Louise (Bridges) Switzer and the late Emery Switzer. She enjoyed fishing and crafts. Mrs. Nelson had worked at Vitronic. She was a member of Emmanuel Baptist Church. On August 13, 1994, Mary married Eddie G. Nelson in Doniphan, MO. He survives. Also surviving are her son, Sammy (Leanda) Bollinger; daughter, Donna (Craig) Baker; and five grandchildren, Brandon Bollinger, Darren (Katie) Baker, Jessica (Matt) Baker, Ethan Baker, and Colton Baker. She is also survived by her mother, Louis Switzer; two sisters, Janet (Richard) Purcell, Sheila (Tim) Meadors; and five brothers, Wayne (Sharri) Switzer, Donald, Gary, Terry, and Rick (Janine) Switzer; as well as many other relatives that are too numerous to name. Mary was preceded in death by her father, Emery Dee Switzer.
Plant a Tree
Print
Share A Memory
Plant a Tree