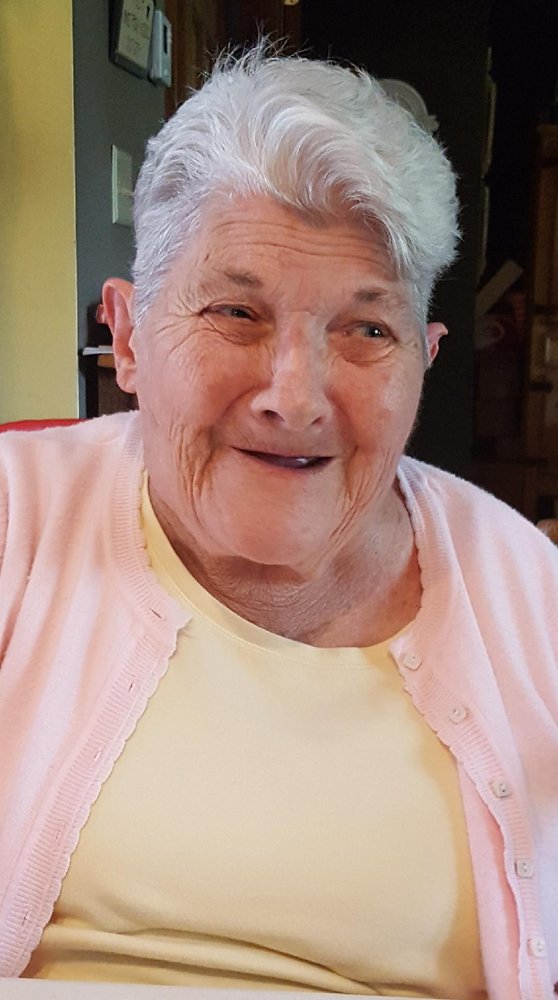 In her younger days Imogene worked as a bank teller. She enjoyed reading, playing games, and spending time with her grandchildren and great-grandchildren. She loved and accepted all children.