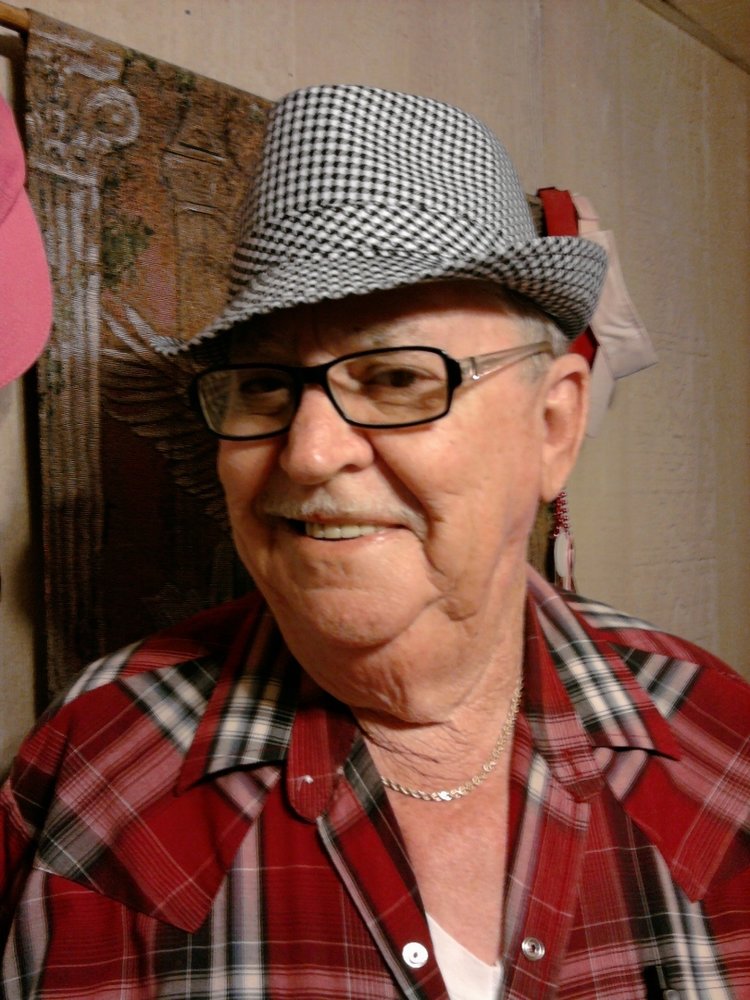 Emmitt "Edd" Foulks 86, long time resident of Cahokia, Il. departed this life November 7, 2019 at John Cochran VA Hospital in St. Louis, MO. Emmitt was born to Frank and Dorotha Foulks near Tucker, MO. March 17, 1933. Shortly after completing school, Emmitt enlisted in the United States Army, serving his country during the Korean War. A true American Patriot all his life, Emmitt was proud of his service to his country and to be known a Veteran. His career path led him from factory work to owning two service stations, allowing him to care for and work on automobiles, something he enjoyed doing. However after driving a truck for a friend, he found his true calling. Emmitt spent over 30 years as both local and over the road truck driving. When not on the road, Emmitt loved spending time with his family. He enjoyed taking his family camping, fishing, hunting, and any activity that could include his family. Later in life after marriage to Kerry he became an avid fan of the St. Louis Cardinal baseball team. Emmitt was preceded in death by parents Frank and Dorotha Foulks and stepfather Amos Calvert. Also preceding Emmitt were son Dwight Foulks, brothers Whitey and Doyle Foulks and sisters Barbara Sue Crapo and Vicki Lawrence. Surviving Emmitt are his beloved wife of 38 years Kerry Foulks, daughters Dena Whitledge, Linda (Wiley) Fisher, Kim Foulks and Debbie Philips. Sons include Edd (Linda) Foulks, Eddie Foulks, Gary Donnelly, Dennis (Angie) Foulks, and Mark (Shiela) Foulks. Surviving siblings are brothers Dale (Judy) Foulks, Jim (Tina) Foulks, and Frank Chastain. One sister, very special to Emmitt, Frankie Foulks Ballard survives. Also surviving are 13 grandchildren and 14 great grandchildren. His family and friend's sadness at his passing is tempered by the happiness and memories from being touched by a generous, gentle and kind man's life. Edwards Funeral Home, 606 Walnut, Doniphan, MO. will conduct family visitation November 12 from 11:00 am to 12:00 noon. Friends and family from 12 noon until 2:00 pm. Memorial service follows visitation and graveside service will be at Tucker Cemetery, Tucker, MO.