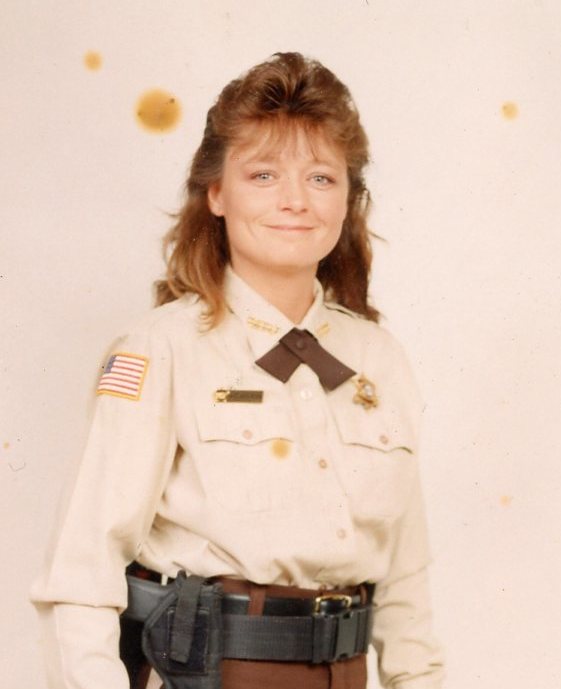 Margi loved her career in Law Enforcement, where she had formerly served as Chief Deputy with the Ripley County Sheriff’s Department and Sergeant with the SEMO Drug Task Force.  Margi enjoyed gardening, fishing, spending time with grandchildren, playing guitar, and family get togethers.  Margi attended Currentview Church of Christ.

Visitation will be Monday, November 4 from 2-4 pm at the Edwards Funeral Home.  A private burial will be held at a later date.