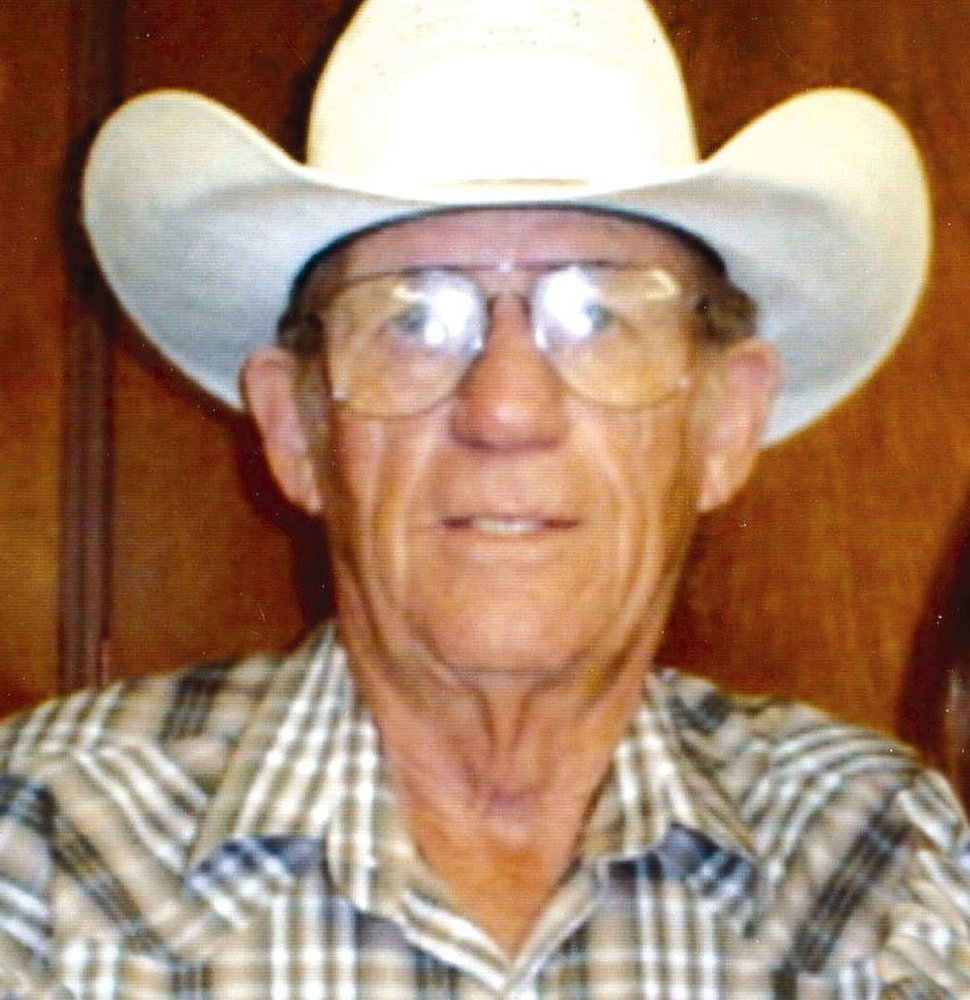 Known to his family and friends as Cowboy or Sunshine, Doug traveled the world in his 20 years of active service to the U.S. Navy before retiring in 1977 and purchasing a farm near Oxly.

Though the military had shown him Spain Trinidad, Bermuda, Japan, Kwajalein and Vietnam, it was here in Ripley County that he found the community and friends to make his new house a home.

After his wife Saundra passed away, Doug returned to the road, where he and his RV began traveling through gold mining camps across the U.S.

But he always found his way back to Ripley County and the warmth and camaraderie of the friends he made here.

For the past many years, Doug could be found daily at his favorite table at Patsy’s Journeyman, where he bolstered himself with coffee for his latest home improvement project.

At 80, Doug was still an active “do it yourself” personality who spent more time at the hardware store than anywhere else.

Doug is survived by his two daughters,  Bonnie Eaddy of Denver, Colo. and Janine Bolon of Denver, his four grandchildren, Sean, Beth, James and Clare, two step-children, Kimberly Buxton and Cody Robinson and hundreds of “adopt-a-kids” who he loved and cared for along the way.

A memorial will be held Tuesday, June 25 at Edwards Funeral Home with visitation from 12-2 p.m. and the military service starting at 2 p.m.