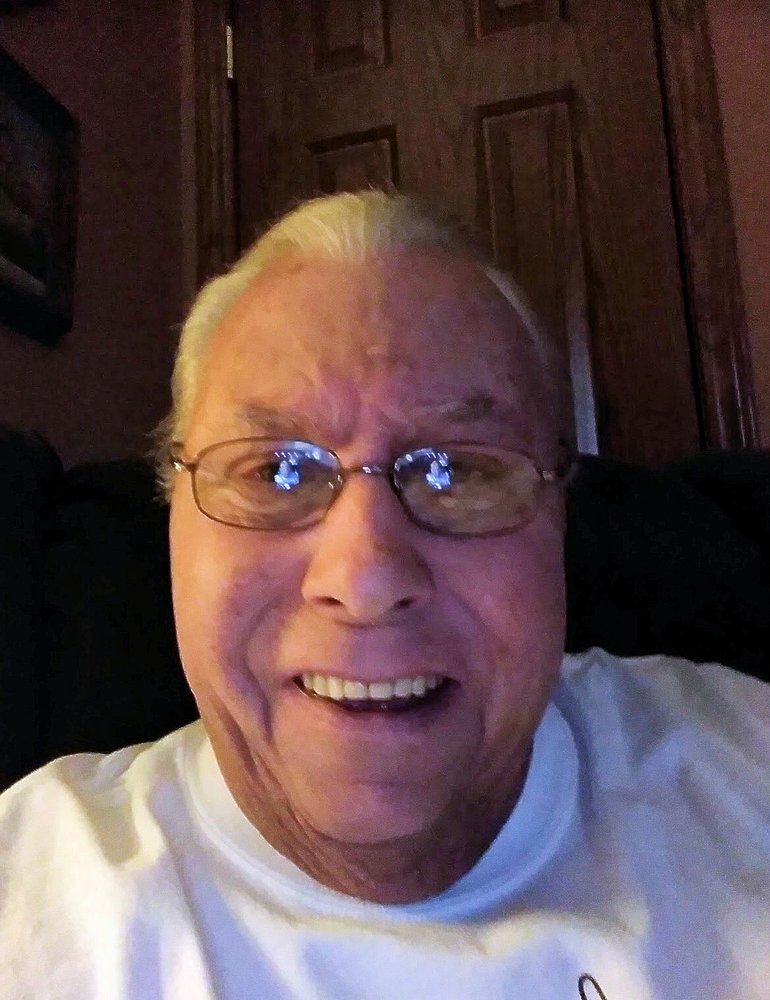 Fredrick James Bednar, 68 year old resident of Doniphan, MO departed this life Thursday, May 30, 2019 at his residence. Mr. Bednar was born December 25, 1950 in Chicago, Illinois.  Fred was a veteran of the Vietnam War, proudly serving in the United States Marine Corps.  He had worked as a Warehouse Manager for Bernina Sewing Company in Chicago, IL and most recently was a Supervisor in the tool department for Missouri Forge in Doniphan, MO.  He loved spending time with his family, had a wonderful sense of humor, enjoyed hunting and fishing, and watching old westerns on TV.

He was preceded in death by his mother Cecilia DeBates and father Robert Bednar; and 1 brother Mark Bednar.

A memorial service for Mr. Bednar will be held at a later date.