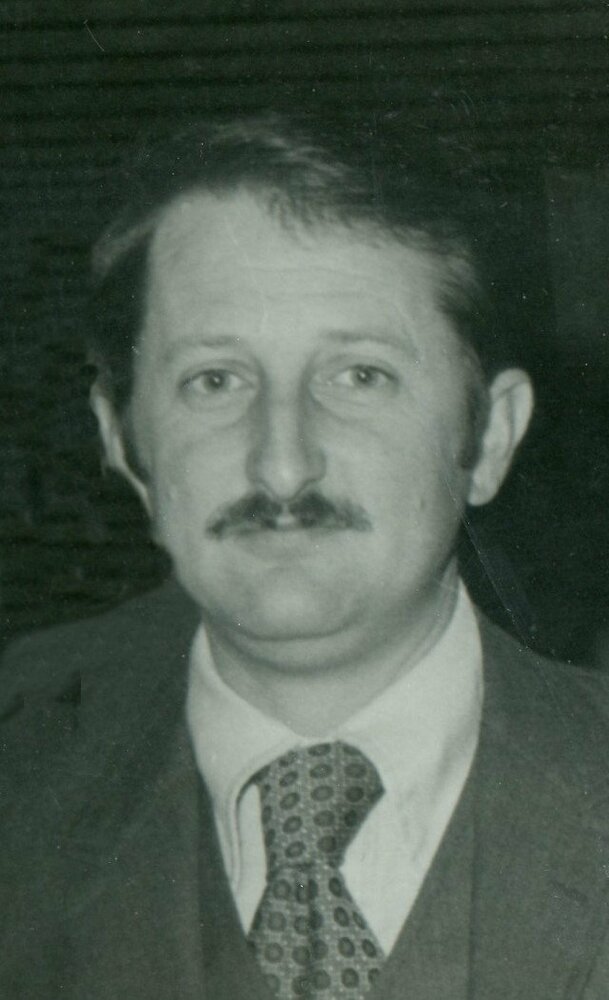 Please share a memory of Bob to include in a keepsake book for family and friends.
View Tribute Book

Bob was raised in Doniphan. He earned a BSE degree from Arkansas State University in 1964. Bob went into the teaching profession at New Madrid High School. He received his master’s degree in 1966 and would later earn school administration certification from Southeast Missouri State University. Bob left the teaching profession for a time to work for the University of Missouri and Noranda Aluminum before returning to education at New Madrid County Central High School as a counselor. He retired as the district’s Vocational Director in 2002.

On October 31, 1964, Bob married Pat Henderson in Doniphan. They had celebrated 57 years of marriages before she preceded him in death on September 12, 2021. He was also preceded in death by his brother, Ben Pulliam.

Surviving are two sons, one daughter-in-law, and six grandchildren: son, Rob Pulliam, and his three daughters, Audrey, Olivia, and Lila Jane of Nashville, TN, and son, Jeff, and daughter-in-law, Liz, and their three sons, Caden, Gage, and Brady of Maumelle, AR. He is also survived by his sister-in-law, Judy Pulliam, and nephew, Ben Pulliam.

Visitation will be Saturday, February 5, 2022 in the Edwards Funeral Home Chapel from 12:30 p.m. to 2:00 p.m. with the funeral services to follow at 2:00 p.m. Brother Kent Wilfong will be officiating. Burial will be in the Doniphan City Cemetery.