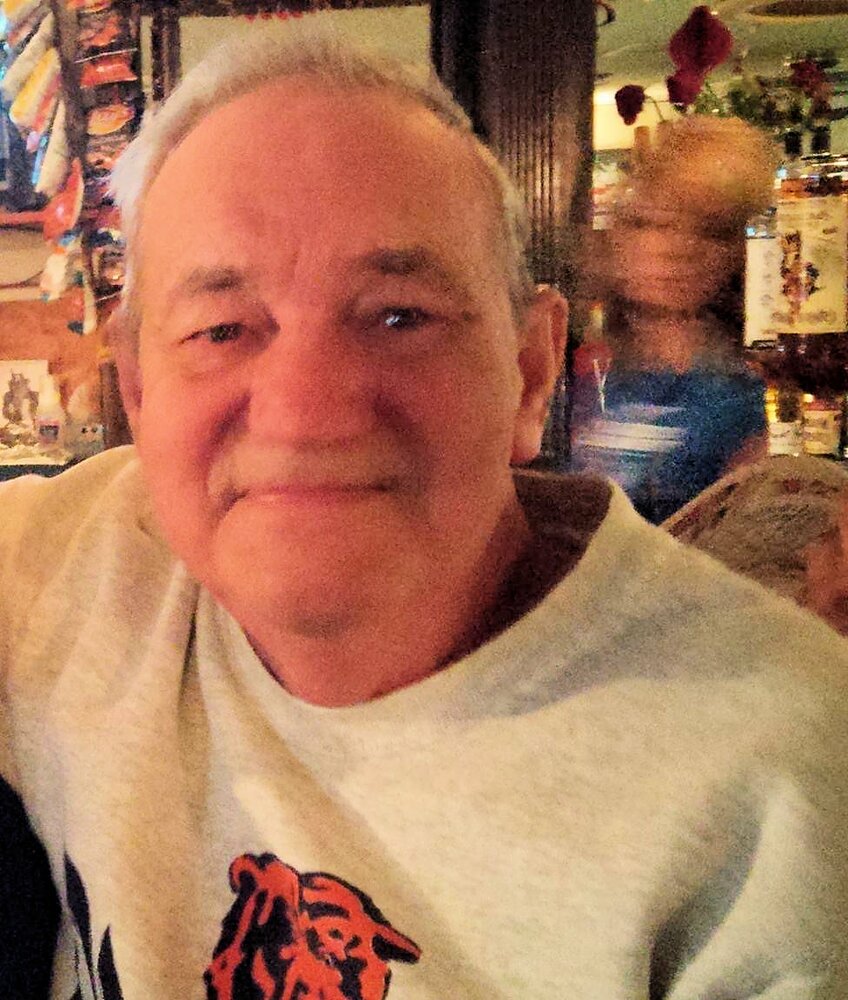 Please share a memory of Wally to include in a keepsake book for family and friends.
View Tribute Book
Wally Green, 75-year-old resident of Doniphan, MO, departed this life Sunday, January 2, 2022 at NEA Baptist Memorial Hospital in Jonesboro, AR. He was born April 8, 1946 in Doniphan to the late Clyde “Tot” and Fay (Edwards) Green. Wally had worked as a supervisor at Green Giant Foods in Belvidere. He enjoyed hunting and fishing. He was a St. Louis Cardinals baseball fan. Wally was a collector, and his favorite pieces were baseball cards and Western items. On September 10, 1966, Wally married Linda Crocker in Belvidere. She preceded him in death on August 18, 2021. Surviving are his children, Troy (Jera) Green and Stacy (Angela) Green; his brother, Larry Green of Doniphan; as well as six grandchildren, Abbey and Austin, Ryland (Olivia), Samuel, Chance, and Connor; and one great-grandchild, Kasen. In addition to his parents and wife, Wally was also preceded in death by his sister, Danna Green Turpin, and brother, Ronnie Green. Visitation will be in the Edwards Funeral Home Chapel on Saturday, January 8, 2022 beginning at 1:00 p.m. with the funeral service to follow at 2:00 p.m. Pastor Steve Sanders will be officiating. Burial will be in the Ponder Cemetery.

A Memorial Tree was planted for Wally
We are deeply sorry for your loss ~ the staff at Edwards Funeral Home, Inc.
Join in honoring their life - plant a memorial tree
Print
Online Memory & Photo Sharing Event
Online Event
About this Event