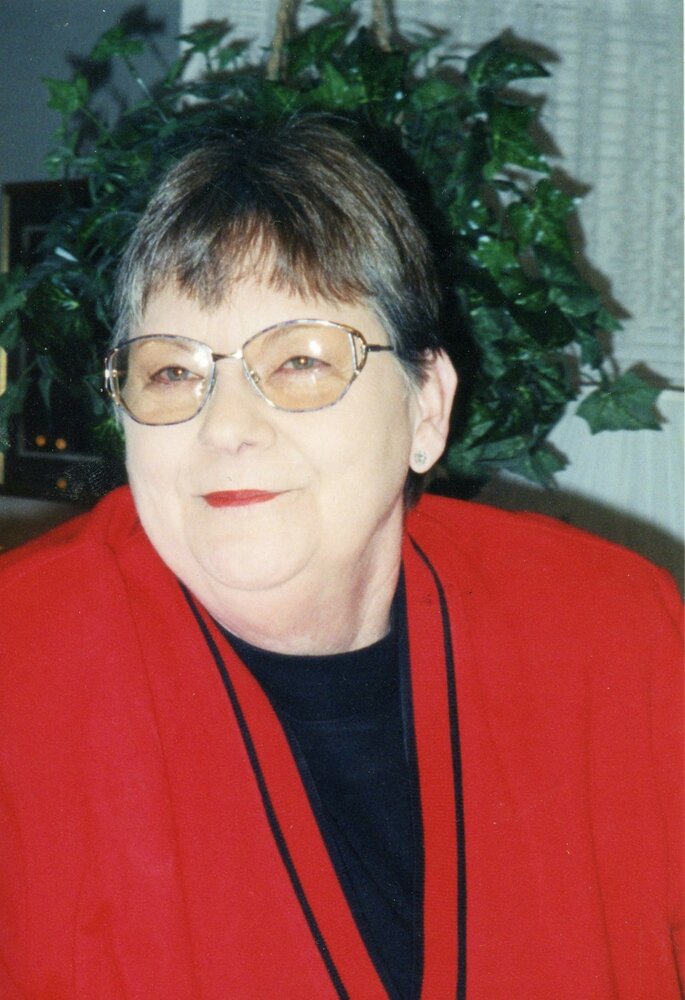 Please share a memory of Wilma to include in a keepsake book for family and friends.
View Tribute Book
Wilma Carlene Simpson, of O’Fallon, IL and former resident of Doniphan, MO, departed this life Saturday, December 18, 2021 at Barnes-Jewish Hospital in St. Louis, MO. She was born August 16, 1938 in Doniphan, MO to the late Carl and V. Estelle (Mobley) Salmon. She was 83. Wilma enjoyed gardening and loved to travel. She was of the Church of God faith. Wilma had retired from her management position with White Castle Restaurants after her marriage to Joe. Wilma was married to Joseph A Simpson. He preceded her in death on September 30, 1998. They had celebrated 22 years of marriage. Surviving are her son, Gary (Terri) Wright of Doniphan; a sister, Thula (Ralph) Seymour of Tampa Bay, FL; two grandchildren, Christi (Jeff) Johnson and Brian (Jill) Wright; and great-grandchildren, Cody (Kayla), Kaylynn, Claire, Briley, Jessie, and Brenna Kate; as well as several nieces and nephews. In addition to her parents and husband, Wilma was also preceded in death by a sister Betty Jean Engleman. A graveside service will be held Wednesday, December 22, 2021 at 10:00 a.m. at Cyclone Cemetery.

A Memorial Tree was planted for Wilma
We are deeply sorry for your loss ~ the staff at Edwards Funeral Home, Inc.
Join in honoring their life - plant a memorial tree
Print
Online Memory & Photo Sharing Event
Online Event
About this Event