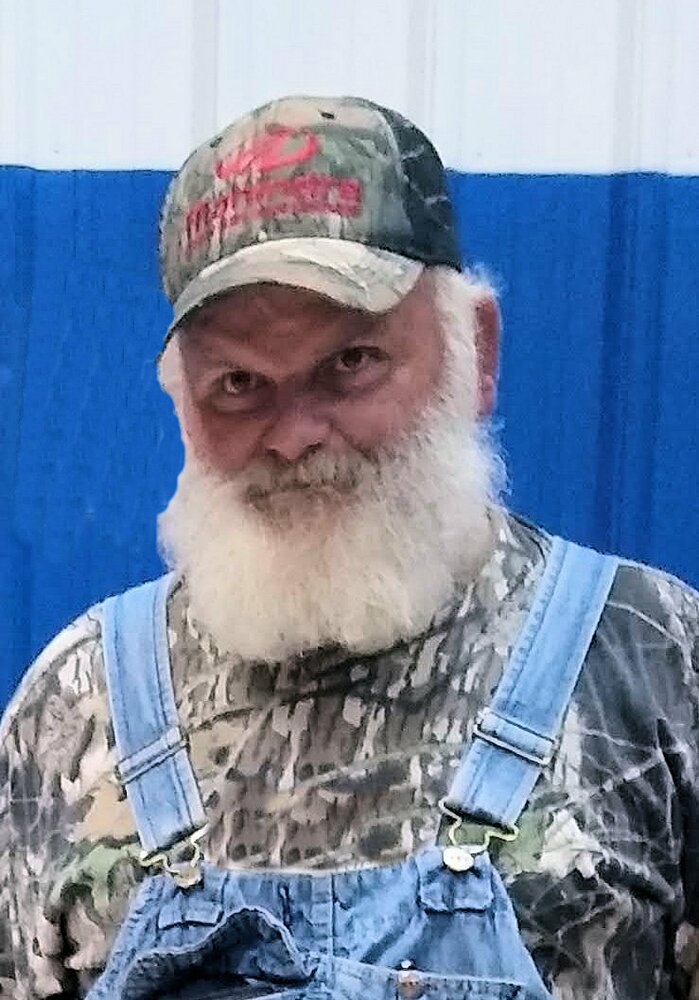 Please share a memory of Terry to include in a keepsake book for family and friends.
View Tribute Book
Terry Gene LaBryer, 62, of Doniphan, MO, departed this life Monday, December 6, 2021 at Poplar Bluff Regional Medical Center in Poplar Bluff, MO. He was born July 29, 1959 in St. Louis, MO to the late Lewis and Beauty Mae (Harris) LaBryer. Terry was a sawmiller who enjoyed being outdoors deer hunting, camping, mowing grass, and working in the yard. He also liked to work on vehicles and loved the time spent with family, especially his grandchildren. On September 17, 1983, Terry married Teresa Townsend in the Grandin Methodist Church. She survives. Also surviving are his daughters, Samantha LaBryer and Crystal (Adam Taylor) LaBryer, both of Doniphan; his sisters, Nancy Hodo of Thayer, MO and Dora Naylor of Branson, MO; one brother, Walter LaBryer of Doniphan; six grandchildren; and many nieces and nephews. In addition to his parents, Terry was also preceded in death by two brothers, Larry LaBryer and David LaBryer. Visitation will be in the Edwards Funeral Home Chapel on Thursday, December 9, 2021 beginning at noon with the funeral service to follow at 2:00 p.m. Brother Alan Wilson will be officiating. Burial will be in the Wilson Cemetery.

A Memorial Tree was planted for Terry
We are deeply sorry for your loss ~ the staff at Edwards Funeral Home, Inc.
Join in honoring their life - plant a memorial tree
Online Memory & Photo Sharing Event
Online Event
About this Event