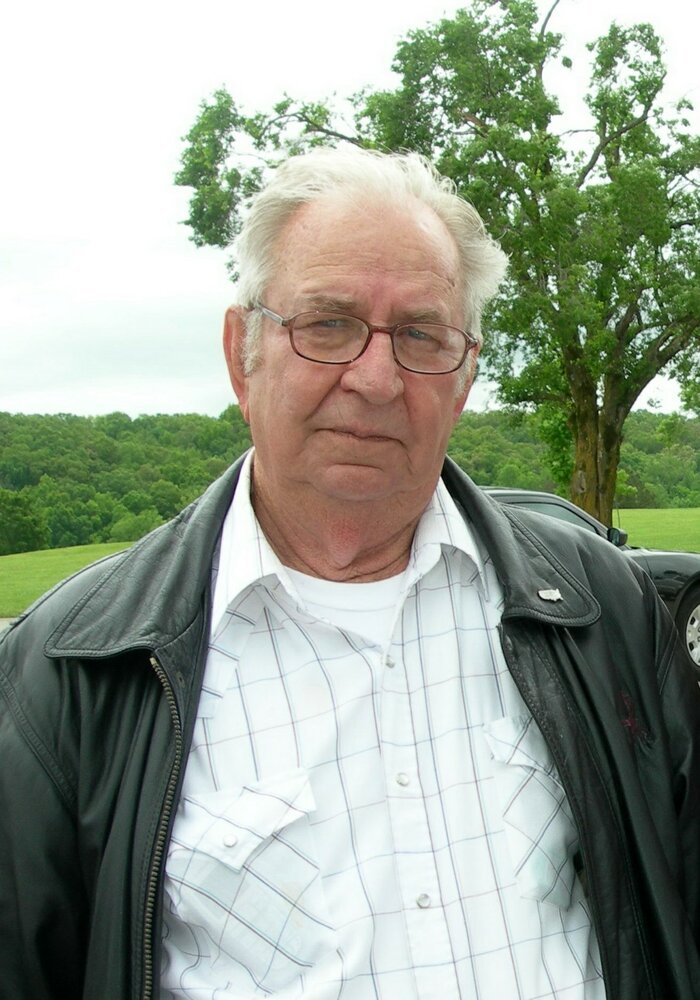 Please share a memory of Harold to include in a keepsake book for family and friends.
View Tribute Book
Harold Wayne Jackson, 83-year-old resident of Ripley County, departed this life Saturday, November 27, 2021 at his residence. Mr. Jackson was born September 10, 1938 in Holcomb, MO to the late Roy and Lula Harris Jackson. Harold had served in the US Army, and during his early years worked construction. Later he began working for the Missouri Prison system, where he retired. He also loved hunting and fishing and was a member of the 1st Baptist Church in Doniphan. In addition to his parents, he was preceded in death by sisters Virginia Phillips and Evelyn Hartwig, and brothers James, Louis, and Sam Jackson. On November 2, 1958 in Kennett, MO he was married to Laura Cornman, who survives. Also surviving are two children, Dan (Beverly) Jackson and Robin (Ben) Seats both of Doniphan; one sister, Elizabeth Jackson of Gideon, MO; one brother, Glen (Pat) Jackson of Bentonville, AR; two grandchildren, Amanda and Danielle Seats; and one step-granddaughter, Lacey Sherrod. Funeral Services for Mr. Jackson will be held Thursday, December 2, 2021 at 2 PM in the Edwards Funeral Home Chapel with Pastor Monty Flanigan officiating. Visitation will be Wednesday evening from 5-8.

A Memorial Tree was planted for Harold
We are deeply sorry for your loss ~ the staff at Edwards Funeral Home, Inc.
Join in honoring their life - plant a memorial tree
Print
Online Memory & Photo Sharing Event
Online Event
About this Event