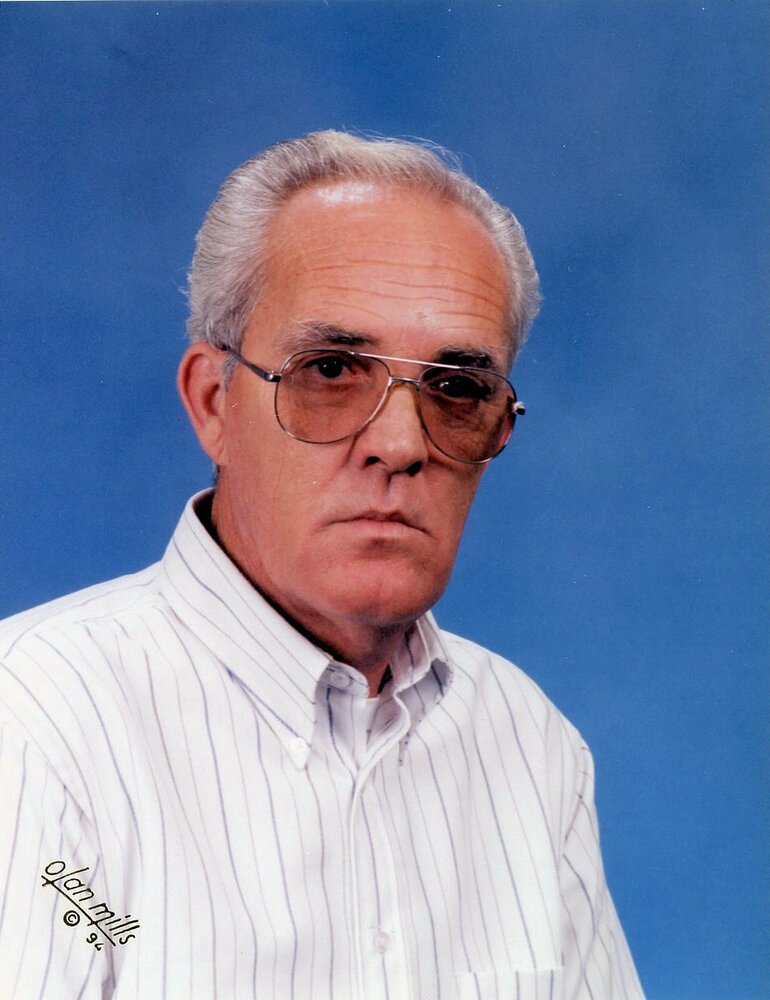 Please share a memory of Joe to include in a keepsake book for family and friends.
View Tribute Book
Joseph “Joe” Kettwig, Sr., 77-year-old resident of Doniphan, MO, departed this life Wednesday, November 17, 2021. He was born October 8, 1944 in Hammond, IN to the late Henry and Doris (Hill) Kettwig. On May 29, 1965, Joe married Sandy Sweitzer. She preceded him in death June 16, 2014. Joe had worked on the street department for the city of Portage, IN and also worked as a safety inspector for the semi-trucks at truck stops. After retirement, Joe and his wife, Sandy, moved to Doniphan. Joe served as Fire Chief for the Purman Volunteer Fire Department. Surviving are his children, Terry (Ryan) Kettwig of Dallas, GA and Joe Kettwig, Jr. of Doniphan; a sister, Carol (Steve) Rummell of Portage, IN; brothers, Russell (Genie) Kettwig of Portage, IN, Tony (Beth) Kettwig of Doniphan, and Daniel (Lisa) Kettwig of Portage, IN; grandchildren, Kyle, Connor, Preston, Hunter, Sydney, Joseph; and great-grandchildren, Kayden, Kyler, Dakota, and Ivy Jo. In addition to his parents and wife, Joe was also preceded in death by a sister, Faye Bowen, and a brother, Ronald Kettwig. A graveside service will be Saturday, November 20, 2021 at Pope Chapel Cemetery at 10:00 a.m. with Pastor Delbert McLaughlin.

A Memorial Tree was planted for Joe
We are deeply sorry for your loss ~ the staff at Edwards Funeral Home, Inc.
Join in honoring their life - plant a memorial tree
Online Memory & Photo Sharing Event
Online Event
About this Event