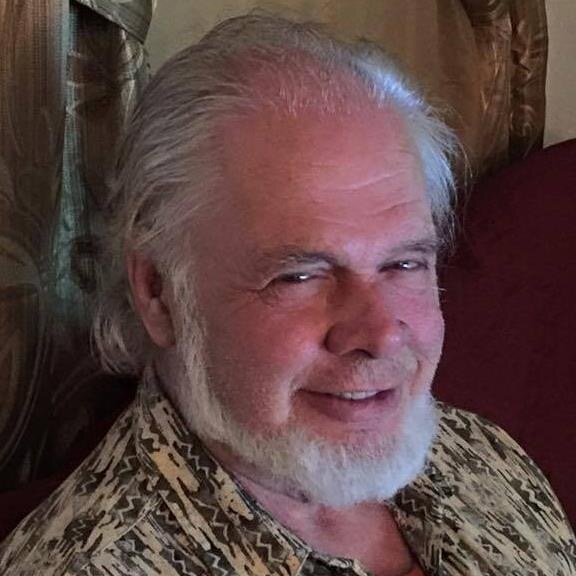 Please share a memory of Steven to include in a keepsake book for family and friends.
View Tribute Book
Steven Thomas, 72, departed this life October 13, 2021. He was born December 7, 1948 to Jack Blackman and Rosetta Ware. Steven was a talented artist and musician. He was a skilled painter and amazing metal sculptor. Steven lived in California most of his life. He also had a studio in Santa Fe, NM for a while. Steven liked to play the banjo. He learned to play it at a young age. While growing up, he had a monkey named Bongo, which liked it when Steven played the banjo. Steven moved to the Carter County area to care for his mother. He was devoted to his family and was a loving father and grandfather. Steven enjoyed watching game shows. Steven is survived by his son, David Thomas of Deer Park, TX, and three grandchildren, Nicolas Thomas and Sydney Thomas of Seattle, WA and Lilly Thomas of Deer Park, TX. Preceding Steven in death was his brother, Ken Thomas. No services are planned at this time.

A Memorial Tree was planted for Steven
We are deeply sorry for your loss ~ the staff at Edwards Funeral Home, Inc.
Join in honoring their life - plant a memorial tree

Share Your Memory of
Steven
Upload Your Memory View All Memories
Be the first to upload a memory!
Share A Memory
Plant a Tree