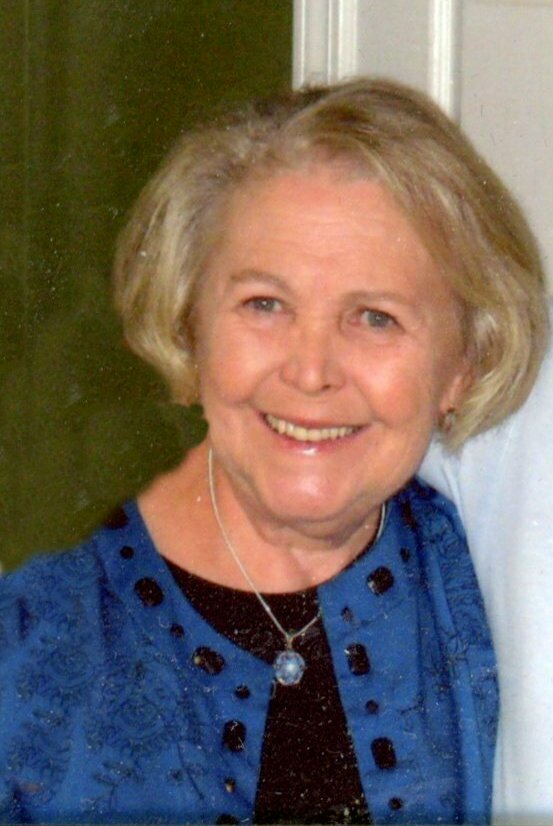 Please share a memory of Pat to include in a keepsake book for family and friends.
View Tribute Book
Patricia (Pat) Jane Henderson Pulliam was born December 13, 1944 in Doniphan, MO to Roy and Verna Henderson and passed away September 12, 2021. On October 31, 1964, Pat married Robert (Bob) Pulliam in Doniphan. They made their home at New Madrid, MO for over 50 years, returning to their hometown of Doniphan in December, 2015. Surviving are her husband. Bob, of 57 years of marriage; two sons, one daughter-in-law, and six grandchildren: son, Rob Pulliam, and his three daughters, Audrey, Olivia, and Lila Jane of Nashville, TN, and son, Jeff, and daughter-in-law, Liz, and their three sons, Caden, Gage, and Brady of Maumelle, AR. Also surviving are two sisters and one brother: Janis Kane of Doniphan and Teresa (Patrick) Kreulen, and brother, Steve (Linda) Henderson of Poplar Bluff, MO; and sister-in-law, Judy Pulliam of Doniphan. Also surviving are one niece, Stephanie (Travis) Hillis, and five nephews, Paul (Sheila) Henderson, Trevor (Julia) Henderson, Curt Henderson of Poplar Bluff, Matthew (Jen) Holland of Springfield, MO, and Ben (Shelly) Pulliam of Moscow Mills, MO. Pat was preceded in death by her parents; grandparents, B.D. and Ollie Jane Henderson and Bill and Ida Belle Hill; one brother, Jerry Henderson; and one brother-in-law, Linden Kane. Pat was employed by Division of Family Services for thirty-one years and New Madrid Elementary School Library for ten years. She was a member of the Methodist Church. She liked working in her home and gardening. Pat loved her family immensely and always looked forward to a visit with her sons, daughter-in-law, and grandchildren. As her boys were growing up, Pat was a Cub Scout Leader. She was also a Beta Sigma Phi member and president and New Madrid Methodist Ladies member. A private family service was held Saturday, September 18, 2021.

A Memorial Tree was planted for Pat
We are deeply sorry for your loss ~ the staff at Edwards Funeral Home, Inc.
Join in honoring their life - plant a memorial tree
Print
Share A Memory
Plant a Tree