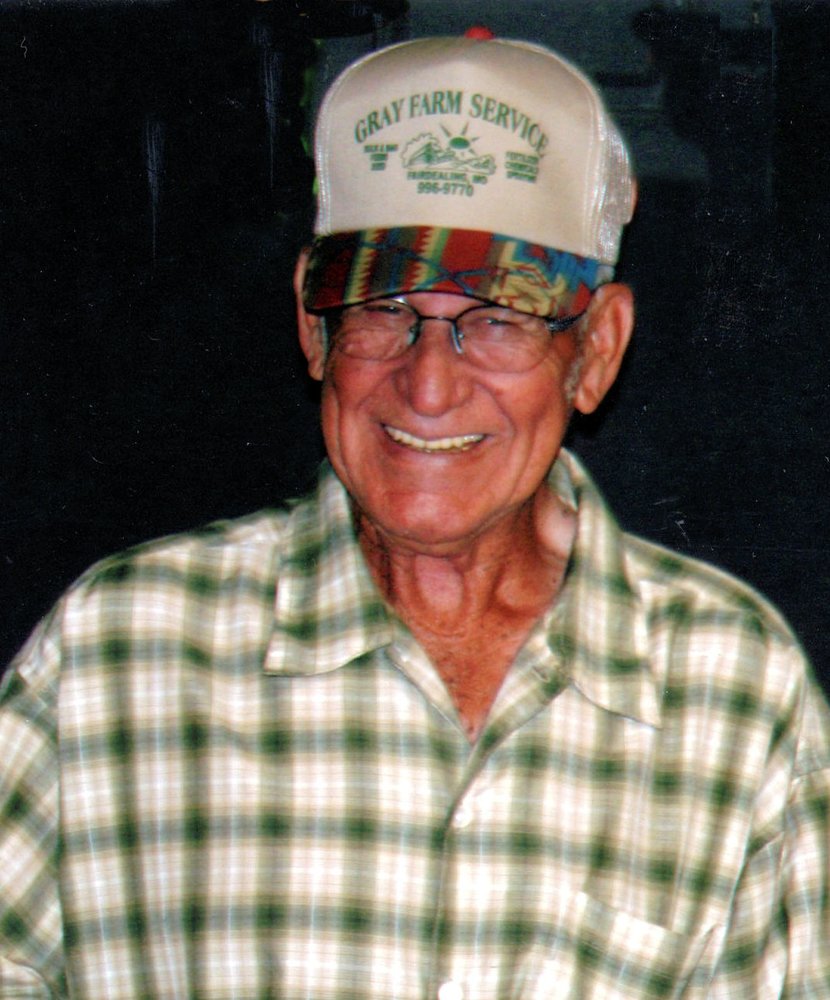 Lowell Wyvonne McAnally, 85-year-old resident of Doniphan, MO departed this life Tuesday, July 6, 2021. He was born July 13, 1935 in Portageville, MO to the late Louis B. and Anna M. (Hurley) McAnally. Wyvonne was a Doniphan High School graduate. He served in the United States Army from 1958 to 1960. Wyvonne purchased his farm in 1965 and launched his ranching career. Ranching was his life. He lived life to the fullest and the way he wanted. Wyvonne was a good neighbor and was always willing to help others. Surviving is one sister, Pat Lowery of Doniphan, and a brother, Laddie McAnally of Shepherd TX, as well as many nieces, nephews, friends, and neighbors. In addition to his parents, Wyvonne was preceded in death by his sisters, Millie Brown, Doris Hoggard, Modesta Shaw, Sue Anderson, and Joan Berry; brothers, L. B. McAnally, Jr. and Larry McAnally. Funeral services will be held at Edwards Funeral Home on Saturday, July 10, 2021 at 2:00 p.m. with burial to follow in the Doniphan City Cemetery.

A Memorial Tree was planted for Wyvonne
We are deeply sorry for your loss ~ the staff at Edwards Funeral Home, Inc.
Join in honoring their life - plant a memorial tree
Print
Share A Memory
Plant a Tree