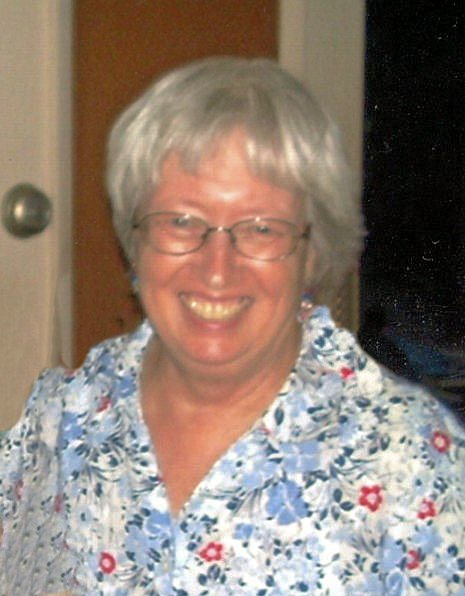 Dorothy Jane (Merckel) Green, 72-year-old resident of Doniphan, MO, departed this life Tuesday, June 21, 2021 at Poplar Bluff Regional Medical Center in Poplar Bluff, MO. She was born July 24, 1948 in St. Louis, MO to the late Roland and Mildred (Rex) Merckel. Dorothy was a first-grade teacher and librarian and had shared her joy of learning and books with students in the Fox C-6 School District in Arnold, MO until her retirement in 1997. Later, she returned to that calling and was employed in the Gatewood R-III District as a librarian, where her one year of service turned into ten. Dorothy served on the Doniphan-Ripley County Library board. She was also a member of a bridge club, quilt club, and former member of the Ponder Booster Club. Dorothy was known throughout the community for her sweet personality and the quilts she made. Since the flood of 2017, Dorothy made over 100 quilts and several dozen pillowcases that she gave away to friends and family. Dorothy was known for the Fickle Nickel No. 9 quilt pattern. Friends and family were important to her. She visited those in the nursing homes on a regular basis, brightening their day. She made life easier and blessed many people In August of 1987, Dorothy married Larry Green in Doniphan. He survives. Also surviving is her brother, Rick (Kate) Merckel of St. Louis, as well as nieces and nephews, Jeff Merckel, Angela Merckel, Ryan Merckel, Steven (Meghan) Merckel, Christy (Patrick) Amann, Troy (Jera) Green, Stacy (Angie) Green, Chase (Melissa) Turpin, Karla (Bob) Miller, and Meagan (Matt) Mullins, and numerous grandnieces and grandnephews, and many dear friends and neighbors. In addition to her parents, Dorothy was preceded in death by one brother, Gary Merckel. Visitation will be at Edwards Funeral Home beginning at 10:00 a.m. Saturday, June 26, 2021. Funeral services will follow at noon with Brother Steve Sanders officiating. Burial will be in the Ponder Cemetery. In lieu of flowers, memorials may be made in her name to the Doniphan-Ripley County Library, 207 Locust Street, Doniphan, MO 63935 or the American Cancer Society, ATTN: Effie Hughes, AA, 201 N. New Madrid Street, Sikeston, MO 63801.

A Memorial Tree was planted for Dorothy
We are deeply sorry for your loss ~ the staff at Edwards Funeral Home, Inc.
Join in honoring their life - plant a memorial tree
Print
Share A Memory
Plant a Tree