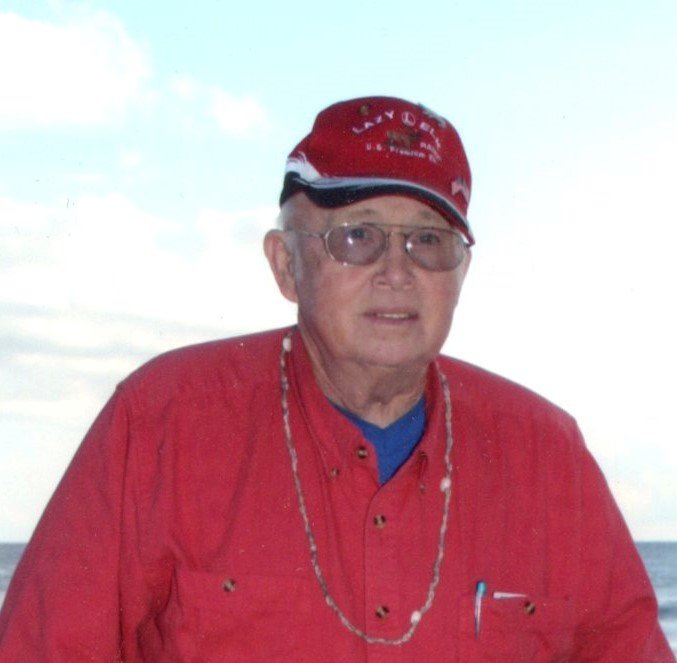 Loyd Dwyne LaRue, age 80, of Doniphan, MO, formerly of Unionville, MO, passed away at The Manor in Poplar Bluff, MO on Monday, June 21, 2021. He was born December 24, 1940 in Appanoose County, Iowa. He grew up near Omaha, MO and was preceded in death by his parents George Elvin LaRue and Winnie (Deahl) LaRue; brother, Kenneth Nevins LaRue; and sister, Evalina Marie LaRue. Loyd loved to hunt and was a life-long farmer. He was a life member of NRA and North American Hunting Club. He was also a member of Missouri Elk Farmers Association and North American Elk Breeders Association. He had one of the first elk farms in Putnam County. He also raised Charlois cattle. On February 14, 1990, Loyd married Joyce Ayer in Emma, MO. She survives. Also surviving are his four children and several grandchildren and great-grandchildren. Burial will be at Shoney Cemetery on Thursday, July 8, 2021 at 2:00 p.m. Condolences may be mailed to Mrs. LaRue at Joyce LaRue, 9 Summerfield Estates, Doniphan, MO 63935.

A Memorial Tree was planted for Loyd
We are deeply sorry for your loss ~ the staff at Edwards Funeral Home, Inc.
Join in honoring their life - plant a memorial tree

Share Your Memory of
Loyd
Upload Your Memory View All Memories
Be the first to upload a memory!
Share A Memory
Plant a Tree