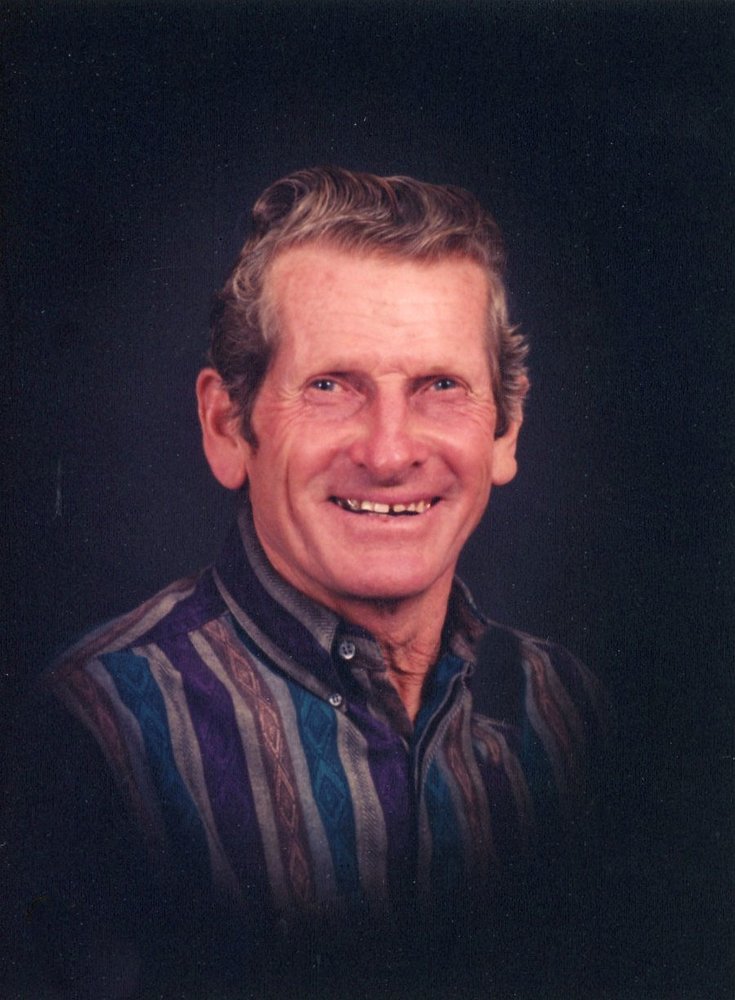 Leo Howard Elliott, 87-year-old resident of Doniphan, MO, departed this life Monday, June 7, 2021, at Southeast Hospital in Cape Girardeau, MO. He was born April 14, 1934, in West Plains, MO to the late Fred Samuel and Mary Hester (Nasalrode) Elliott. Leo was a cattle farmer who owned and operated his own sawmill for many years. Growing up he helped his father and brothers farm and build houses, which created a passion for the industry, leading to a long life of heavy involvement in farming and timber. Leo never met a stranger and loved to visit with anyone who had time to talk. On September 26, 1953, Howard married Edna Mae Jones in Alton, MO. She preceded him in death on October 21, 2015. He was also preceded in death by a sister, Dorothy Lewis and three brothers, Chester, Donald, and Floyd Elliott. Surviving are three daughters, Sandra Hensley of Naylor, MO, Carolyn Harris of Doniphan, and Charlene (Gary) Smedley of Independence, MO; three sons, Mark (Bobbi) Elliott of Doniphan, Allen (Mhel) Elliott of Corning, AR, and Keith Elliott of Doniphan; sisters, Jewell Cooley of Cuba, MO and Mildred (Clyde) Smotherman of Union, MO; and a brother, Dwayne (Kay) Elliott of Thomasville, MO. Also surviving are 12 grandchildren, 21 great-grandchildren, and one great-great-grandchild. Visitation will be at His Place Church Saturday, June 12, 2021, beginning at 10:00 a.m. with the funeral service to follow at 11:00 a.m. Pasters Dan Craig and Wade Rogers will be officiating. Serving as pallbearers will be Jim Cooley, Tim Elliott, Joe Elliott, Tony Elliott, Greg Smotherman, and Leon Elliott. Honorary pallbearers will be David Elliott and Gary Lewis. Burial will be in Hunt-White Memorial Gardens.

A Memorial Tree was planted for Leo
We are deeply sorry for your loss ~ the staff at Edwards Funeral Home, Inc.
Join in honoring their life - plant a memorial tree
Print
Share A Memory
Plant a Tree