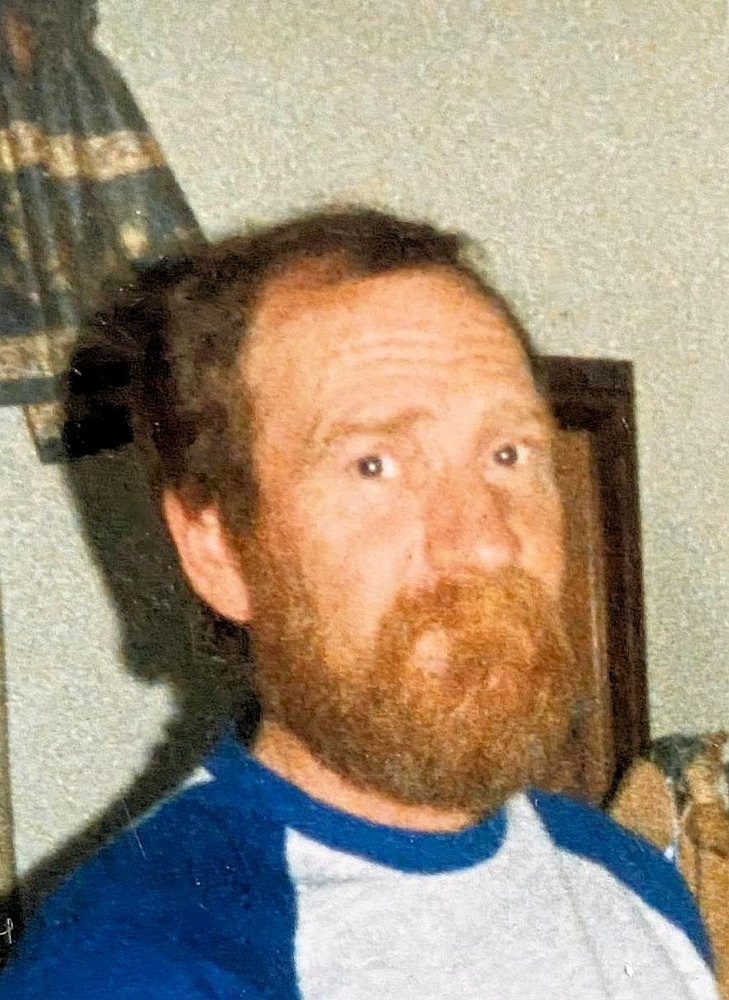 John Henry Gallion, Jr., 74-year-old resident of Doniphan, MO, departed this life Thursday, May 6, 2021 at Landmark Hospital in Cape Girardeau, MO. He was born August 26, 1946 in Grayson, CA to the late Ruth (Little) and John Henry Gallion, Sr. John was a cabinet maker and enjoyed being outdoors fishing, hunting, golfing, and working with farm animals. John served in the United States Marines, serving two tours during the Vietnam War. On May 30, 1985, John married Donna Hoffner. She survives. Also surviving are his children, Jake (Shannon) Robinson of Doniphan and Juanita Gallion of Washington, D.C.; a brother-in-law, Stewart Churchill of Kanai, AL; his brother Tom (Darlene) Gallion of Macon, IL; and three grandchildren, Macie and Cooper Robinson and Justin Hickam. Also surviving are several nieces and nephews. John was preceded in death by one son, Jeff Hickam, and a sister, Orvada Churchill. Graveside Services will be at Towles Cemetery with full military honors on Monday, May 10, 2021 at l:00 p.m. with Pastor Jason Gallion officiating.
Print
Share A Memory
Plant a Tree