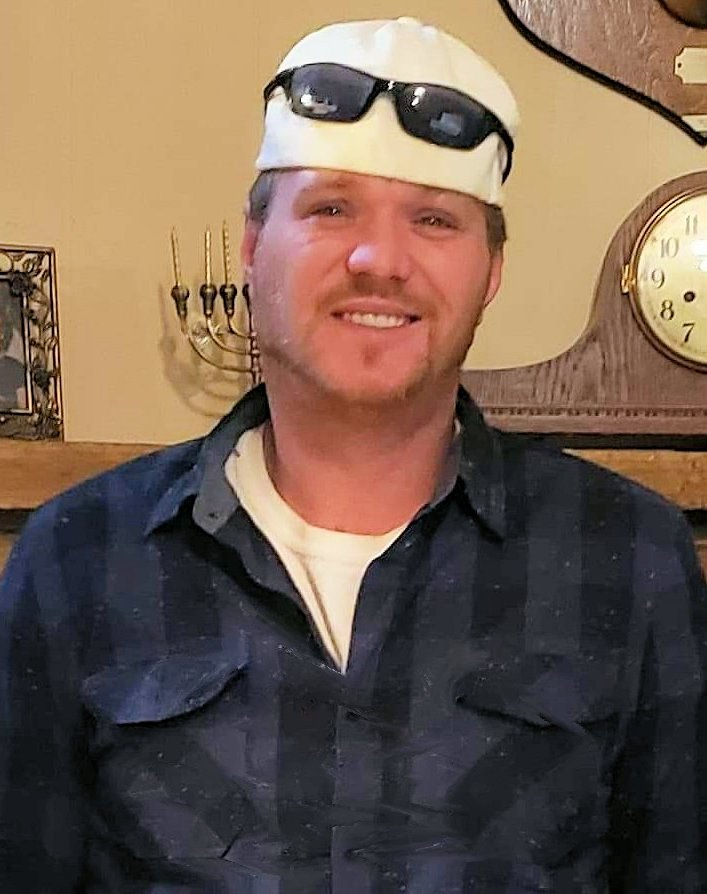 Ray Lee Neel, IV, 40-year-old resident of Doniphan, MO, departed this life Tuesday, January 5, 2021 at St. Bernards Medical Center in Jonesboro, AR. He was born February 24, 1980 in Jacksonville, AR to Raymond and Cathy (Wittu) Neel. Ray had worked as a roofer. He had also finished training and received his CDL learner permit. He enjoyed fishing, carpentry, and modifying car stereos. Surviving are his parents, Raymond and Cathy Neel of Doniphan, his maternal grandmother, Pearla Sue Wittu of Bonne Terre, MO, and his two brothers, Joseph Neel and Timothy Neel, both of Doniphan, and one nephew, Cole of Tacoma, WA.
Plant a Tree
Print
Share A Memory
Plant a Tree